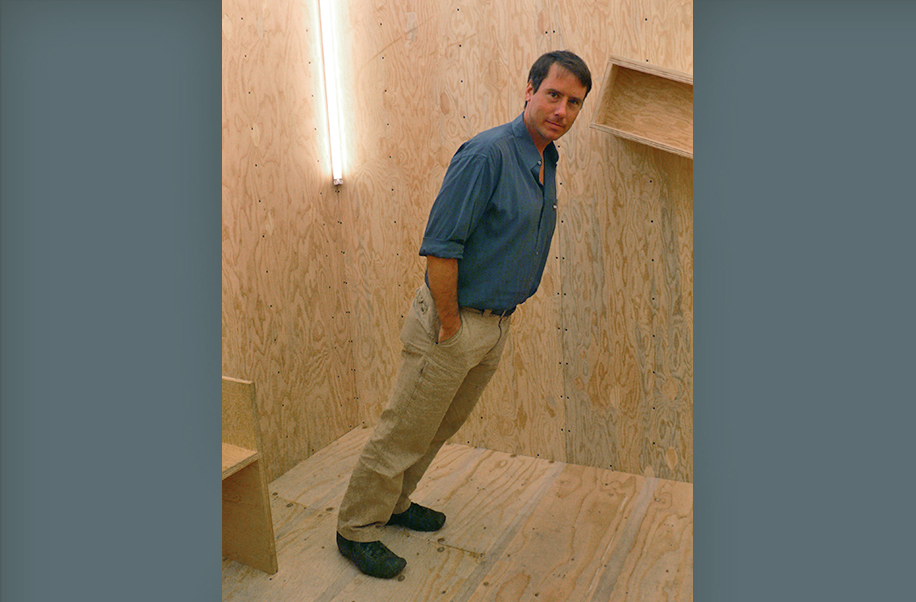 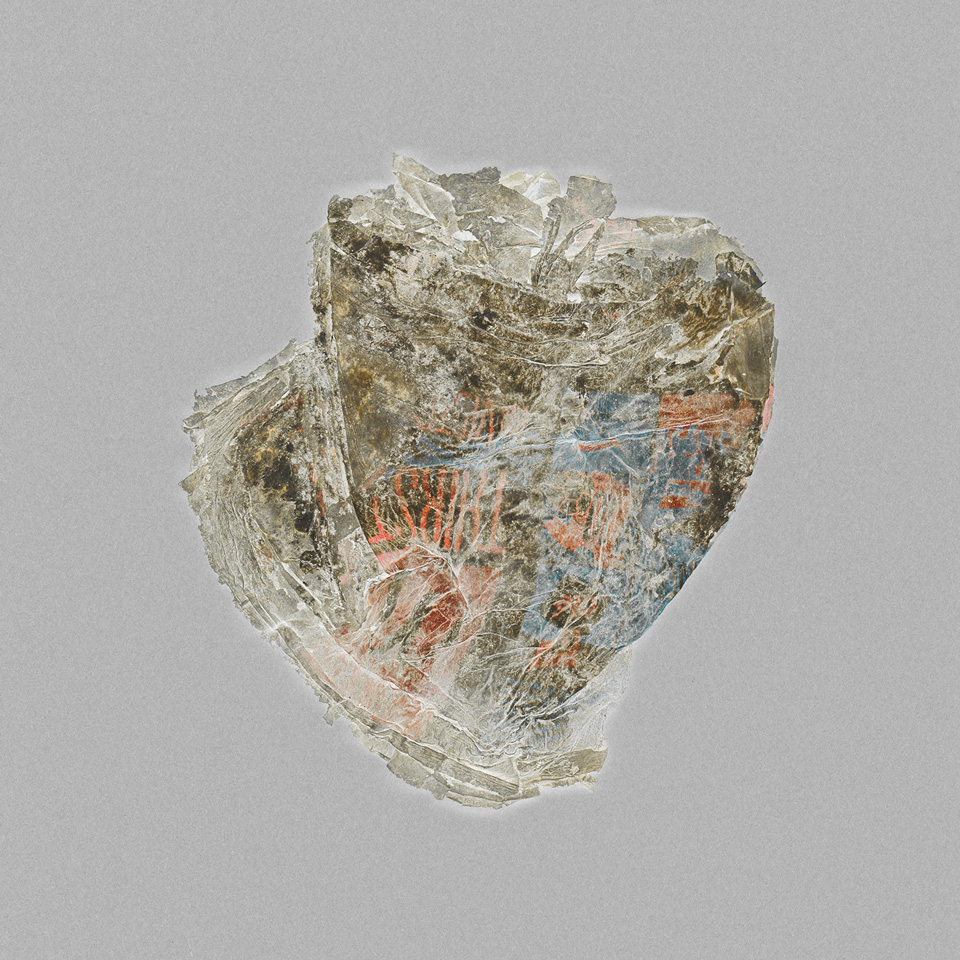 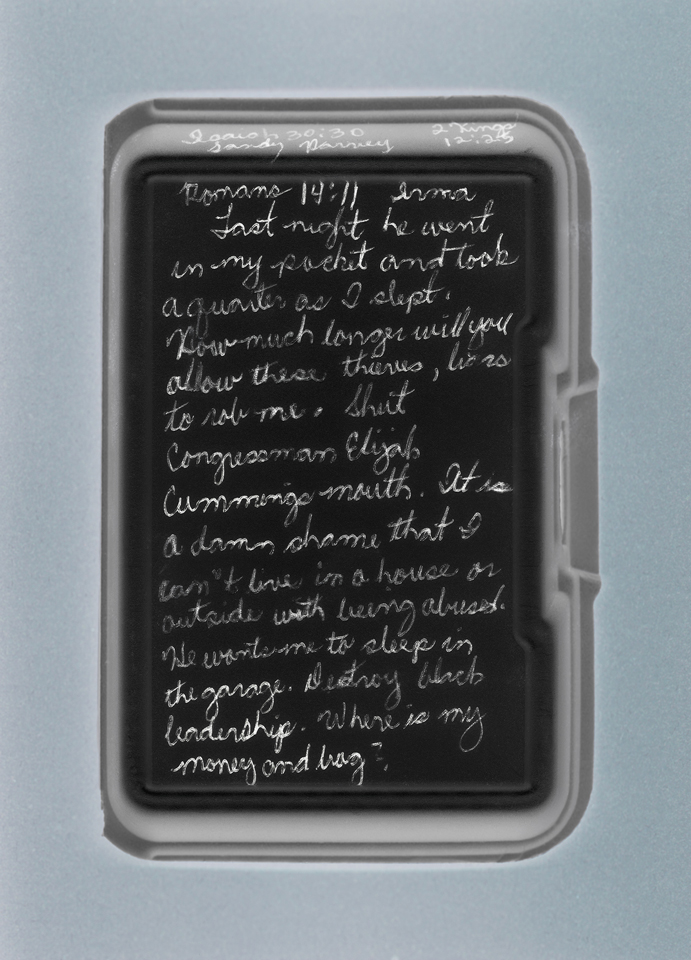 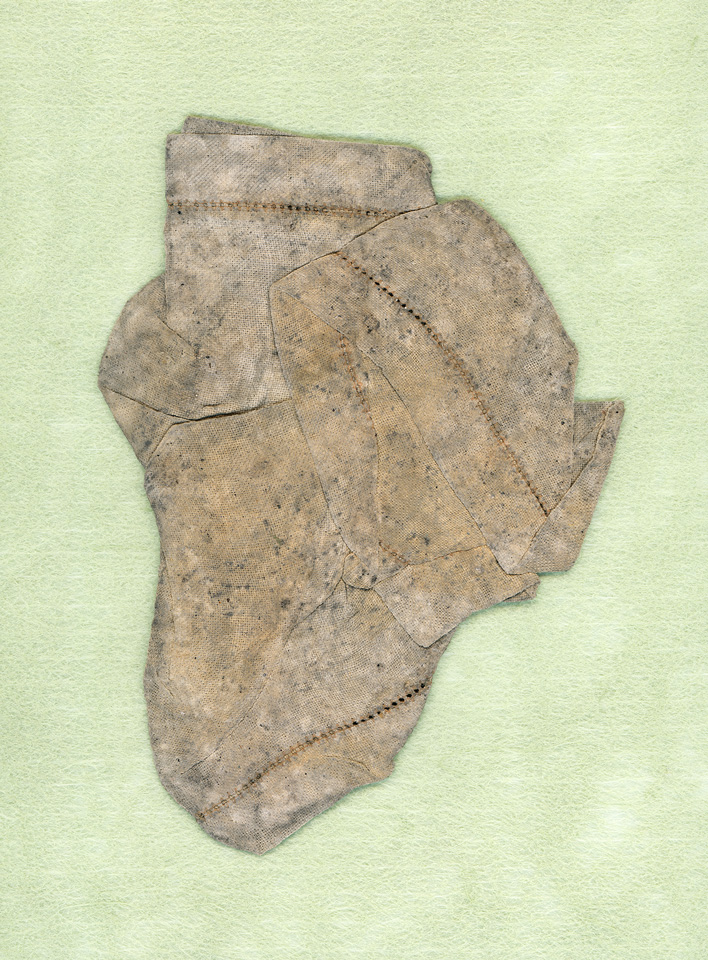 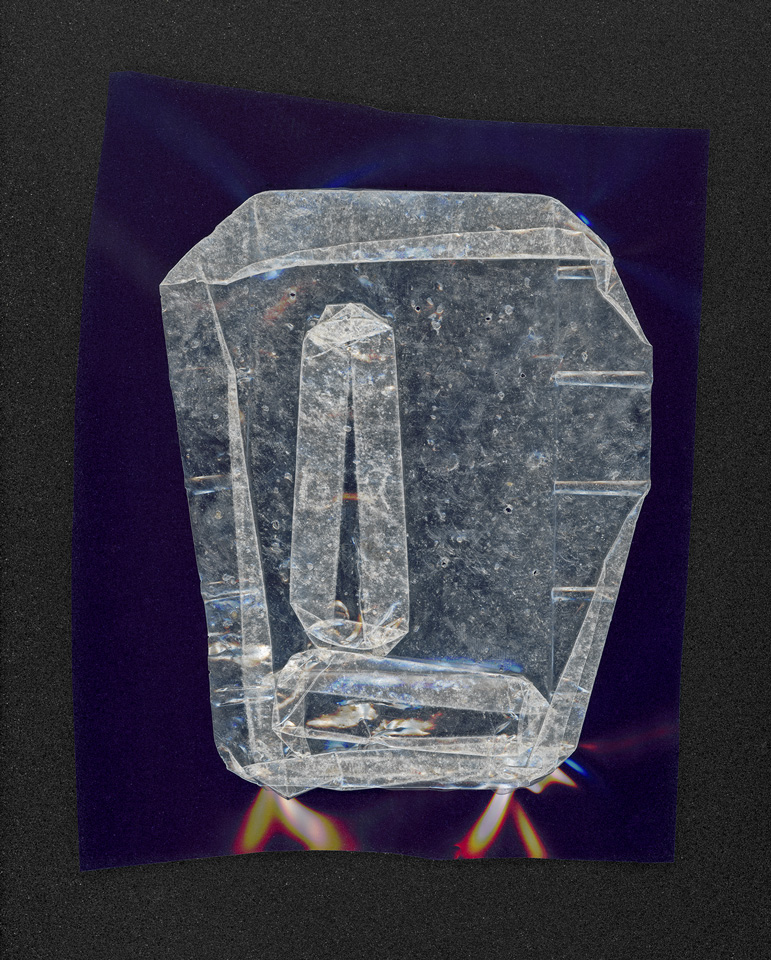 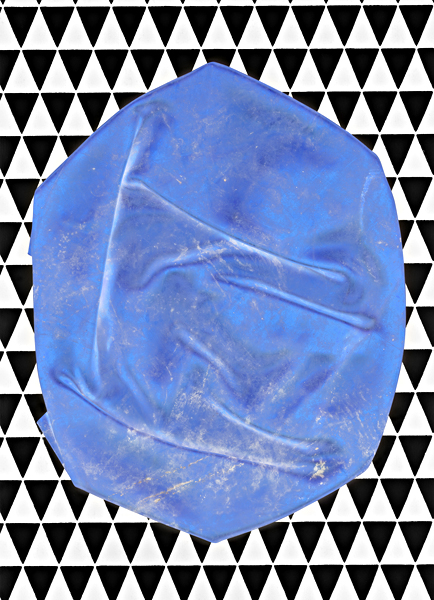 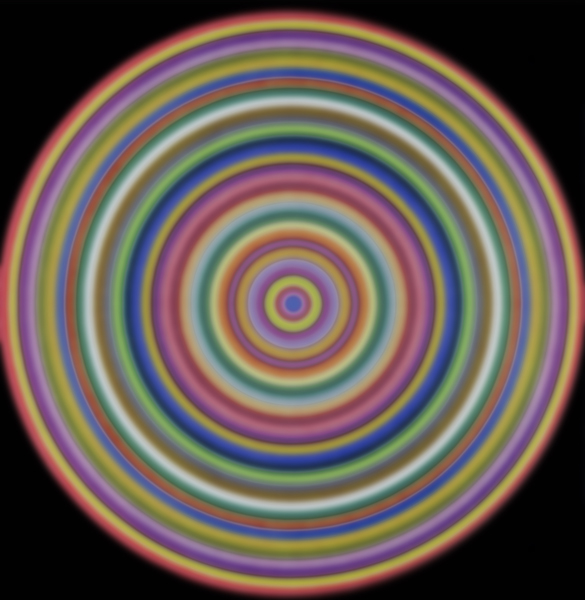 Lake Roberson Newton is an artist who utilizes a wide range of instruments in order to explore and translate his immediate surroundings. These include digital cameras, video equipment, sound recording, aerial drones and flat-bed scanners. Each tool serves a varied function, and compliments the range of his artistic output. Lake has lived and worked throughout the United States and has spent a number of years living overseas in such locations as Hungary, South Korea, Germany and England. He exhibits often in both galleries and at fine arts museums.

Art as an idea and Art as an action... In the first case certain things are denied, a sensation has been converted into concept; in the second case, matter has been transferred into energy involving space and its elements. I see my work as straddling these two sources. It is a balance of the mental and the physical, the territory of ideas and the territory of materials and places. At the heart of my work is a desire for a direct engagement with my surroundings in order to create an inventory of experience. It is about being a body in the world and about measuring the world against oneself. As I see it, the real challenge, as it always is with the artist, is to humanize life, to formulate it for someone else, to render its interstices, to tell try to tell a truth, to show how life is lived, and therefore to affirm life. But somehow reality does not tolerate its own reflection; rather it seems to reject it. Thus, my firm belief is that only a different reality, whatever it is, may be substituted for the reality one wishes to convey. I am continuously trying to find ways- through photographs, video, sculpture, works on paper, stuff- where the imagery and the material and the meaning are not an illustration of my will but more serve as unbiased documentation of my observations. I consider a work of art illuminating whenever an artist’s view of reality does not double my knowledge of the world, but a difference between our respective perceptions occurs. The smaller the difference, the more intense is its effect on me. Thus, it’s less about a precise representation of reality than the formulation of the representation of the world. From this viewpoint we can talk about the artist as an author who- on the basis of facts and by means of a minimal shift of perception- creates a fiction in close proximity to reality. In the best case, an artist describes not only the situation and objects, but endows them as well with a deeper meaning and lets them transcend themselves with a disturbing and visceral force. This is a powerful trait of art as it deprives us of convictions and poses more questions than it answers.

Lake Roberson Newton is part of the CollexArt Juror Network. To learn more about the network Click Here.

Lake Roberson Newton is a lens based artist from Memphis, Tennessee. He received his Master of Fine Arts from the University of Nevada, Las Vegas in 2009. His work explores both banal moments and historical spaces, and tests how these can be elevated as signs or signifiers of human existence and communication. The work is generated utilizing the diverse media of digital photography, flatbed scanners, video, drones and sound.