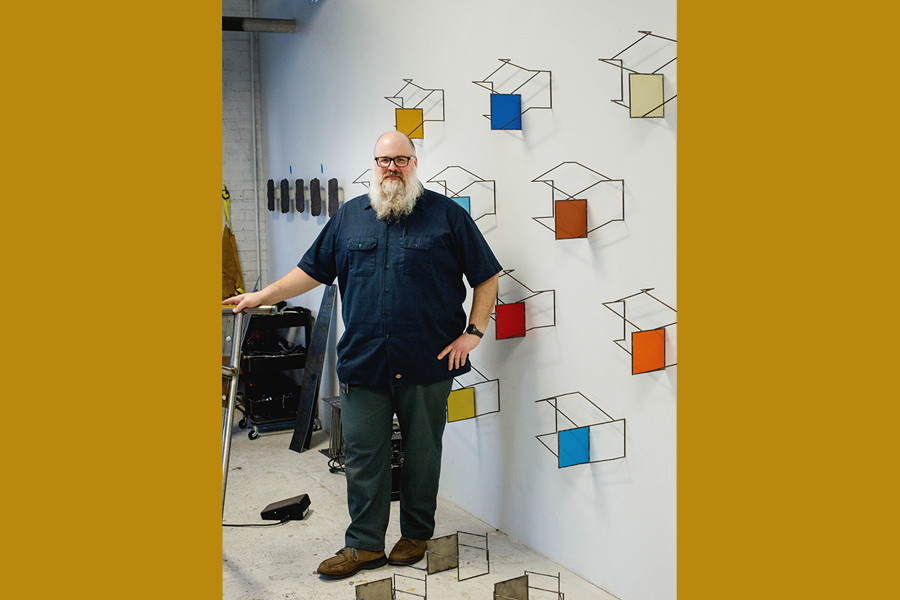 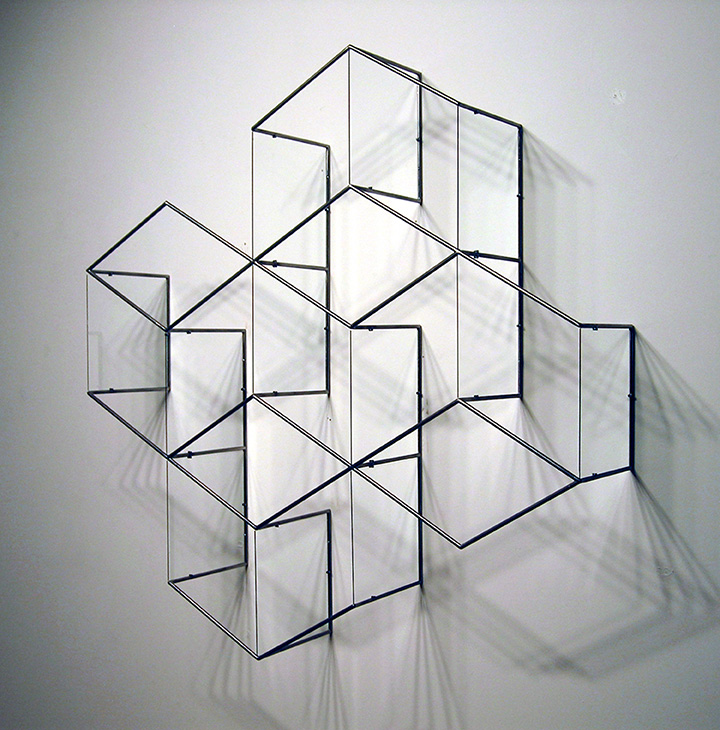 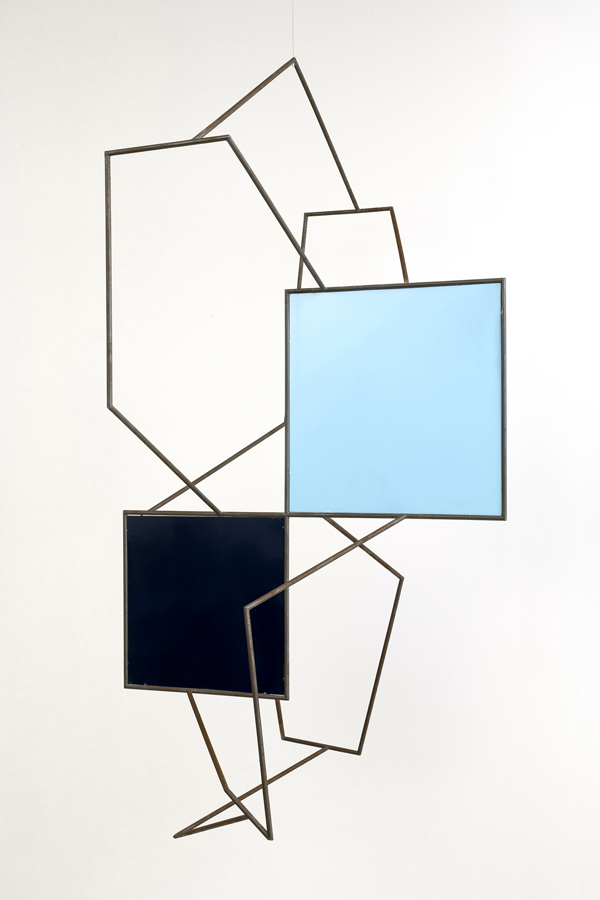 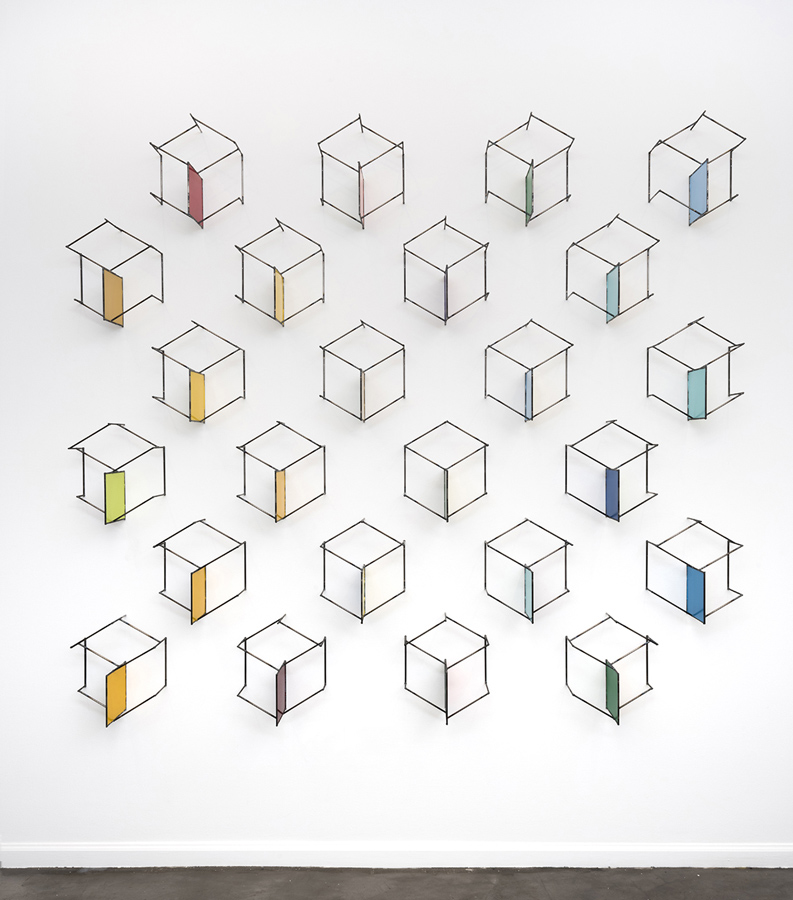 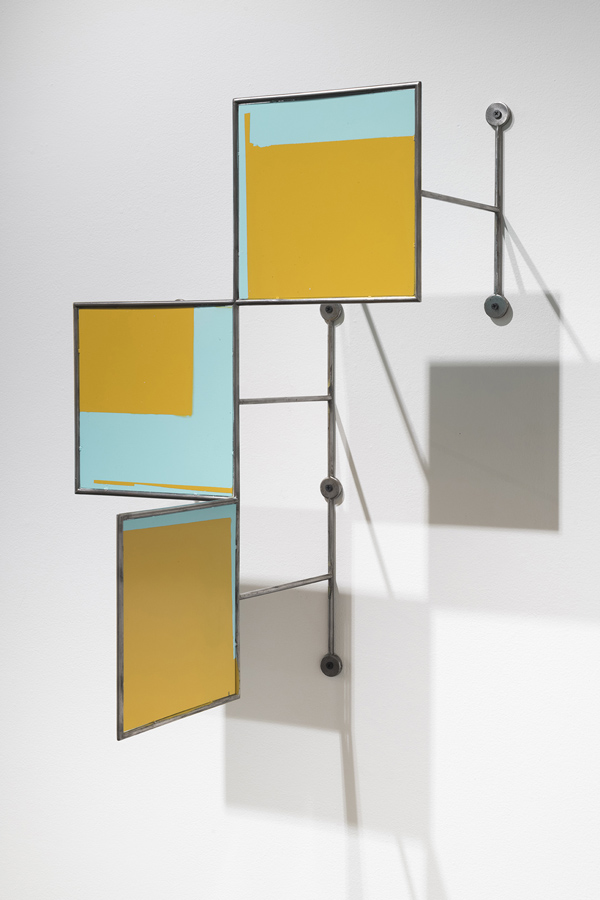 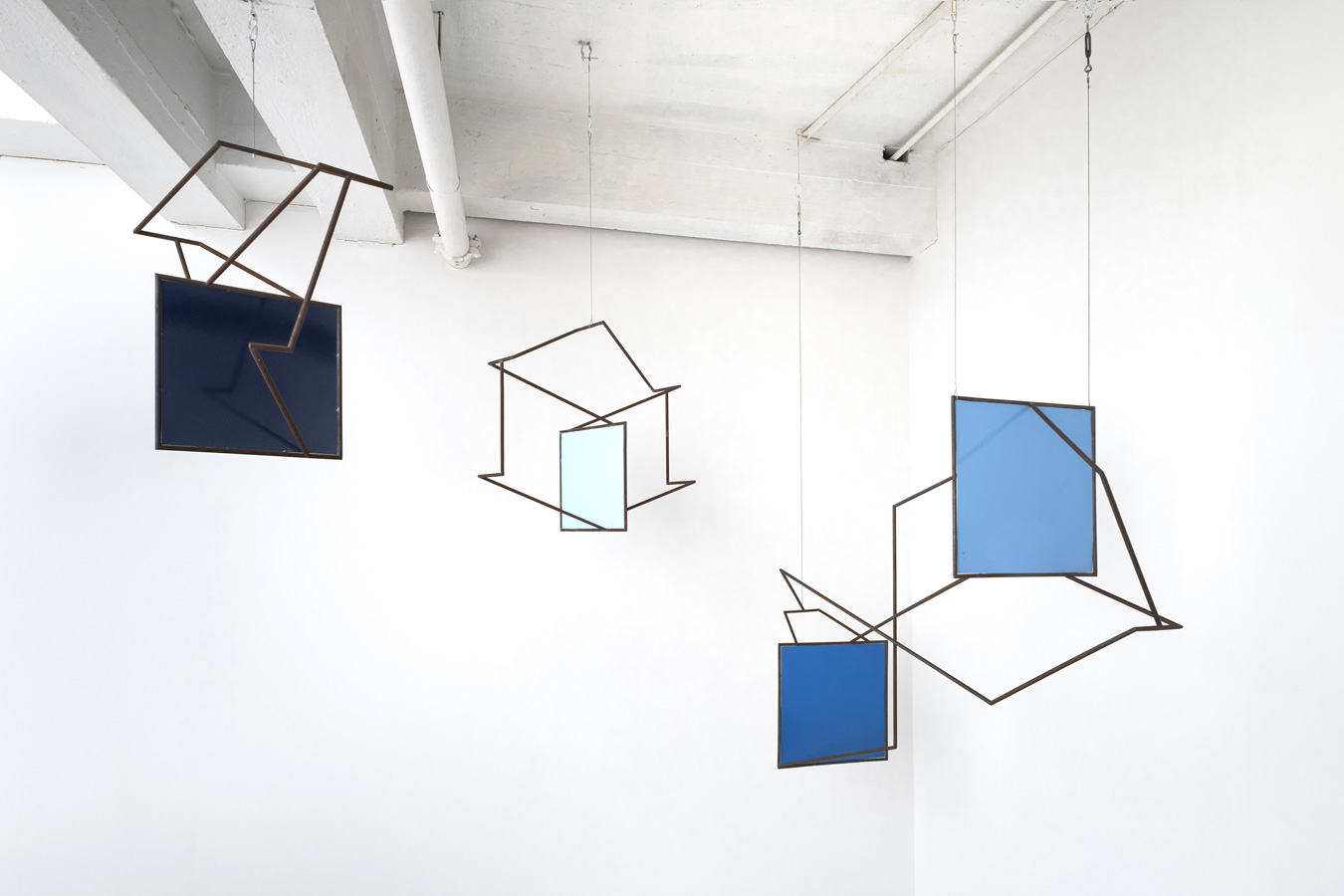 Eric Tucker is a Chicago-based artist and educator. He earned a Bachelor of Science from Indiana University Northwest and a Master of Fine Arts from the University of Chicago (2001). Tucker has been in numerous regional group exhibitions including at venues such as Koehnline Museum of Art, I space, and the Frederik Meijer Gardens and Sculpture Park in Grand Rapids, MI. Solo exhibitions include Zg Gallery, Chicago, IU East, Richmond, IN, New Harmony Gallery for Contemporary Art, New Harmony, IN. Eric currently lives in Hammond, Indiana, and Chairs the Art and Design Department at South Suburban College in South Holland, IL.

This body of work represents my continued investigation into the similarities between geometric and organic forms. This notion has been the driving force behind my work for many years. To me, it represents a commonality between things usually perceived as opposites. However, the similarities seem to outweigh the differences, and I find richness in exploring the subtleties of their resemblance. Crystalline structures, the movement of water and seasonal cycles are patterns from the organic world that embody this principle on scales from the minuscule to the celestial. Whether the patterns are visual, tactile or temporal, approximate or precise, they share this quality of the geometric and organic overlapping or mirroring one another. I live in the industrial landscape of the Lake Michigan shore. This place, its richly textured, weathered steel structures against an expansive backdrop of water, has profoundly influenced my work. Again, it is a melding of the geometric and organic, but this instance is different. The relationship between landscape and architecture speaks of the enduring and ephemeral. The waves will persist long after the structures deteriorate. I hope my work will articulate this balance between fleeting and the immutable.

2000
"Faculty and Alumni Exhibition, IN University Northwest," Center for Fine and Performing Arts, Munster, IN