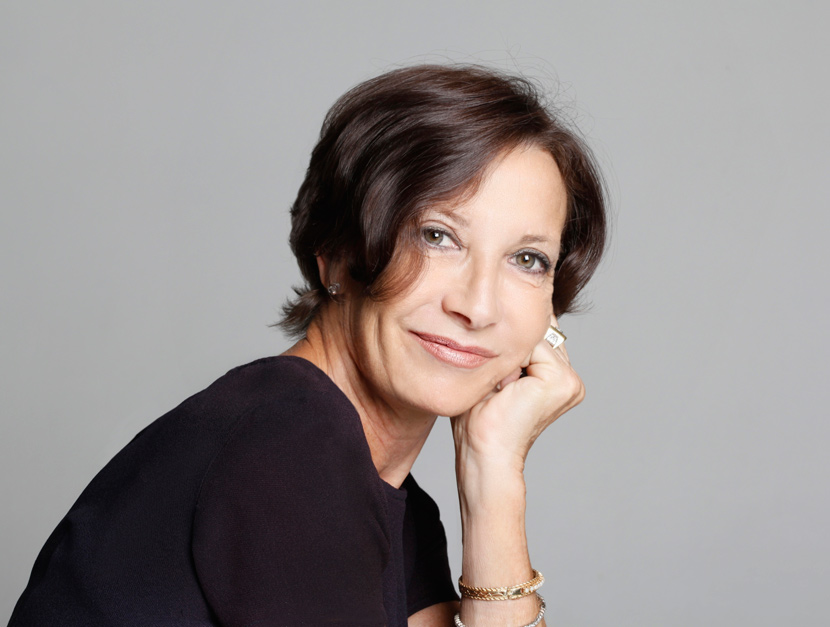 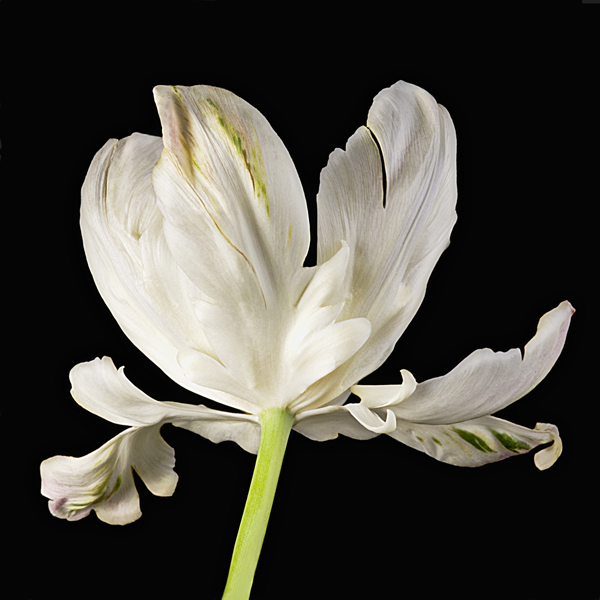 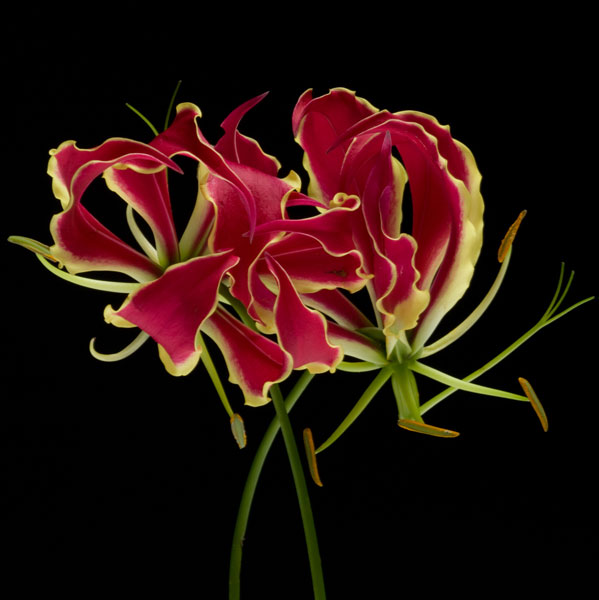 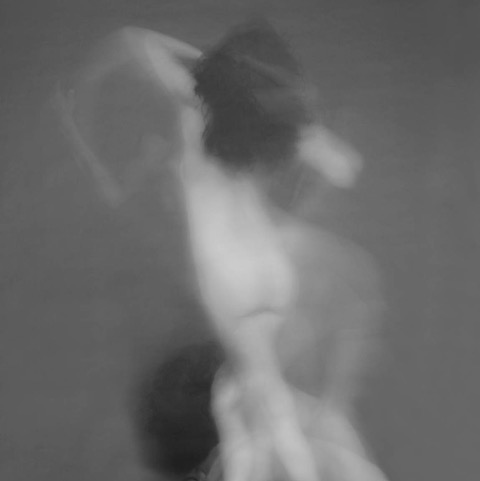 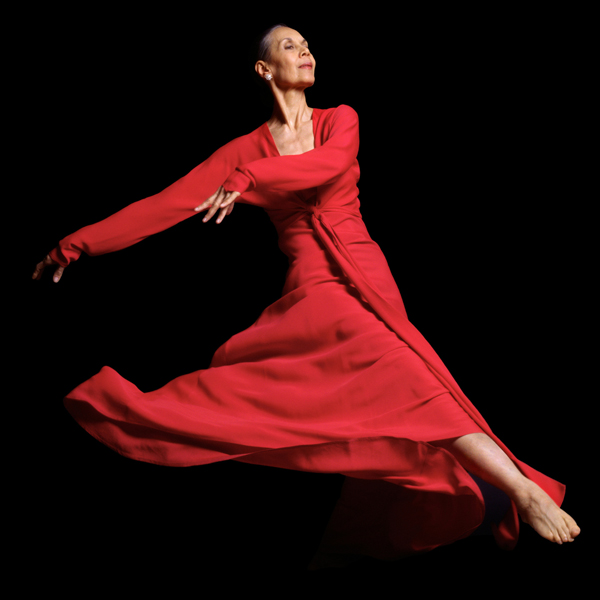 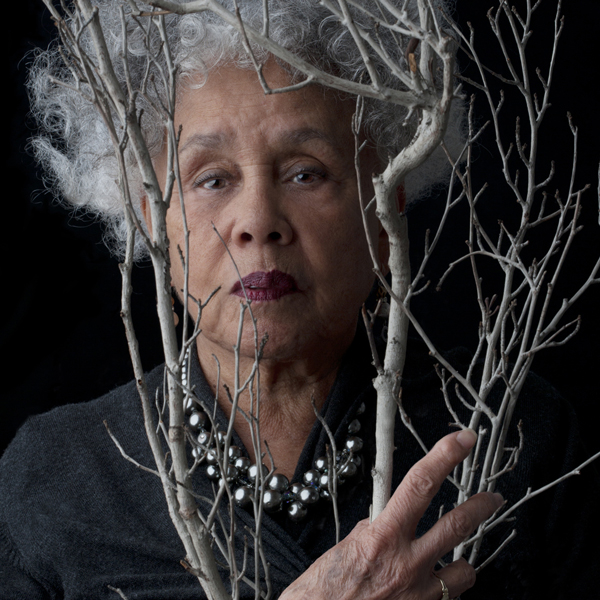 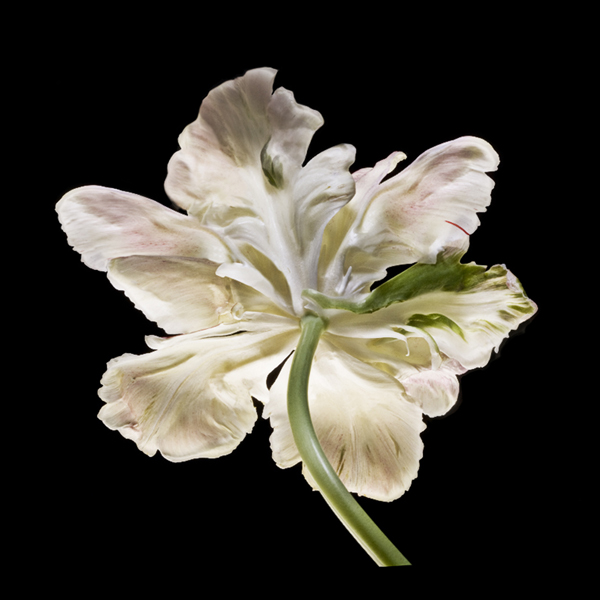 Michele Mattei was born in Paris, France, and now lives and works in Los Angeles. During her early career, she worked for Gamma, the world-renowned French photo agency, and opened their first Latin American bureau.

Along with her successful commercial work, Mattei's portraiture and fine art photography have been exhibited worldwide, including a three month solo exhibit at the National Museum of Women in the Arts in Washington D.C.

Her photography has been recognized in multiple exhibitions and shown at the London Art Fair, The Dubai Art Festival, Art Miami, Art Los Angeles, Art Platform, and many more. Her work is in the collections of the Smithsonian National Portrait Gallery, the National Museum of Women in the Arts, the Newseum, and in the archives of MoMA.

For me photography is a process of discovery. I always wish to see beyond the surface and search for the hidden behind the visible. Whether I photograph a flower or a person, I am attracted by the reveal: the secret heart, the impish smile, the mystery that comes slowly to light, as in a conversation, when one discovers a shared reality. It is a constant provocation to look and to see what really is. The creative moment prevails between representation and interpretation. Photography lives at the intersection of this conundrum.

In my portraiture, I strive to bridge the gap between who we are, who we want to be and how we want others to see us. On both sides of the camera, there exists a demand for understanding and truth. In my fine art work I am more and more interested in what I see in my mind’s eye, what I suspect is lingering in the liminal space between reality and fantasy.

Mattei’s portraiture and fine art have been exhibited worldwide. Her work is in the collections of the Smithsonian National Portrait Gallery, the National Museum of Women in the Arts, the Newseum, and in the archives of MoMA as well as in many private collections.

Michele Mattei has had a long and distinguished career as a journalist, photojournalist, filmmaker, and fine art photographer.

Born in Paris, she prepared L'Ecole Normale Superieure and studied Political Sciences at the University of Chile. While there, she was recruited by Gamma, the premiere French photo agency, to open and head their first Latin American Bureau. During this time, Michele traveled throughout the continent to cover political stories, civil unrest, indigenous peoples, environmental problems, and women's issues. She obtained exclusive interviews with several heads of state, including Eduardo Frei, Salvador Allende, Augusto Pinochet, the presidents of Chile, and Juan and Isabel Peron, the presidents of Argentina.

As the political situation became more dangerous, she relocated to California and initiated her own photo agency, Mega Productions, supplying photographs and texts to media networks in 21 countries. This work incorporated diverse projects, including advertising campaigns, books, and film. Mattei wrote and co-produced The Longest Holiday, a video program on the joys of aging, which was selected for the New York Film Festival. In 2007, she filmed a documentary in Ethiopia on the team of doctors who travel to remote locations to repair children's cleft palates. An experimental cinema project followed in which she collaborated with resident patients at the Mental Institute of Thuir in France as a therapeutic aid to their illness.

For the past twenty years, she developed a series called "Women of Age, Influence, and Accomplishments" celebrating the extraordinary women who made significant contributions to the fields of arts, sciences, social justice -Betty Friedan, Louise Bourgeois, Dolores Huerta, Mickey Siebert…-

As a fine art photographer, she has developed several series: Butterflies: Image and Imago - Flowers: Style, Stigma and Stamen - Shells: Fibonacci by the Sea.

Her portraiture and fine art have been exhibited worldwide. Her work is in the collections of the Smithsonian National Portrait Gallery, the National Museum of Women in the Arts, the Newseum, in the archives of MoMA as well as in many private collections.