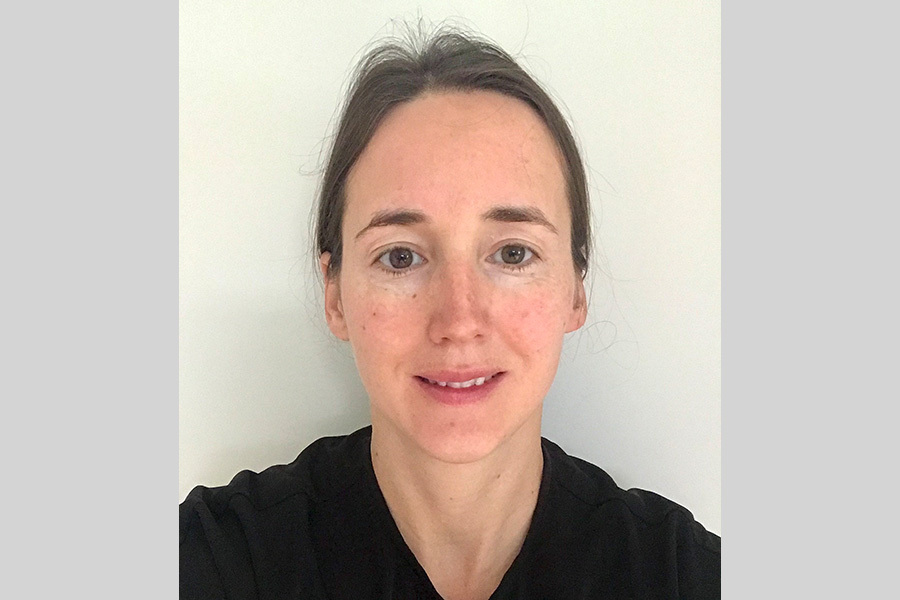 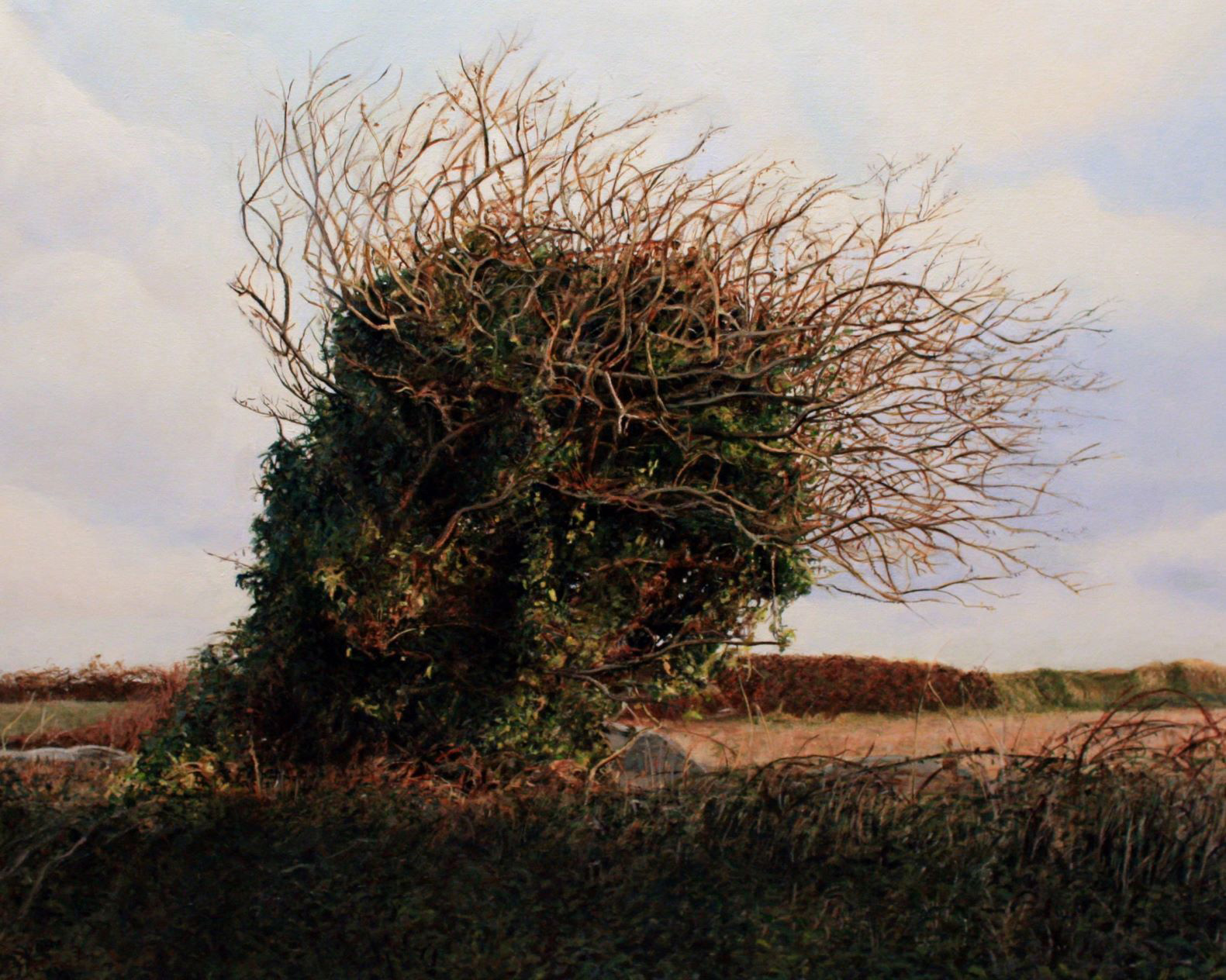 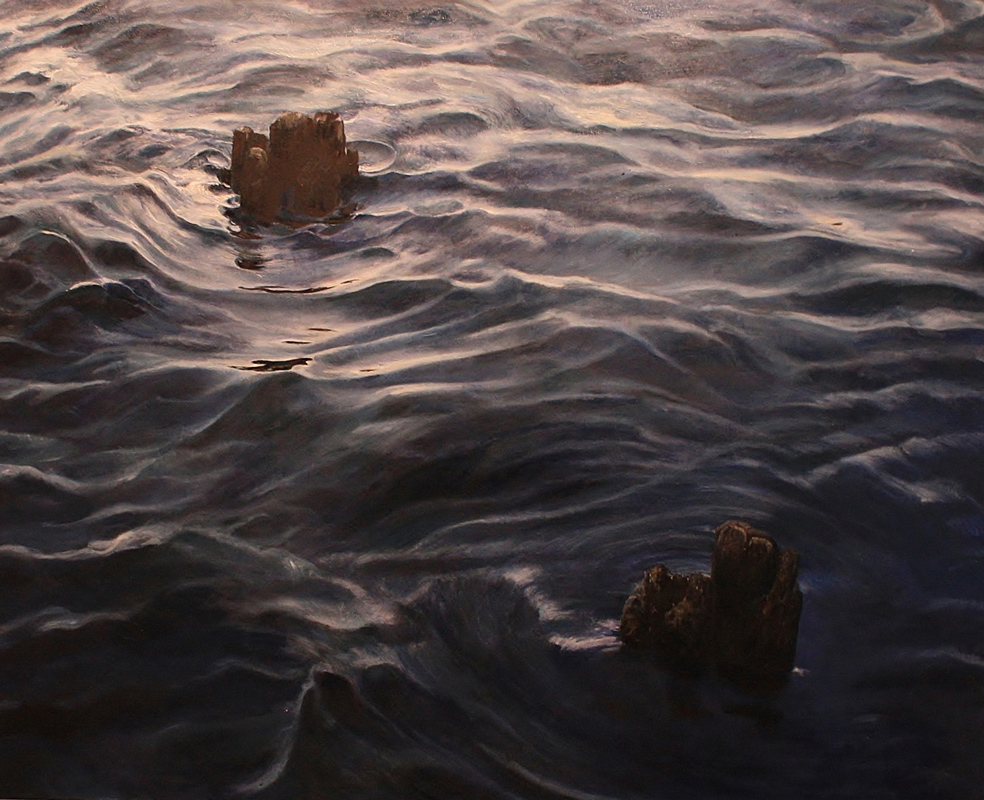 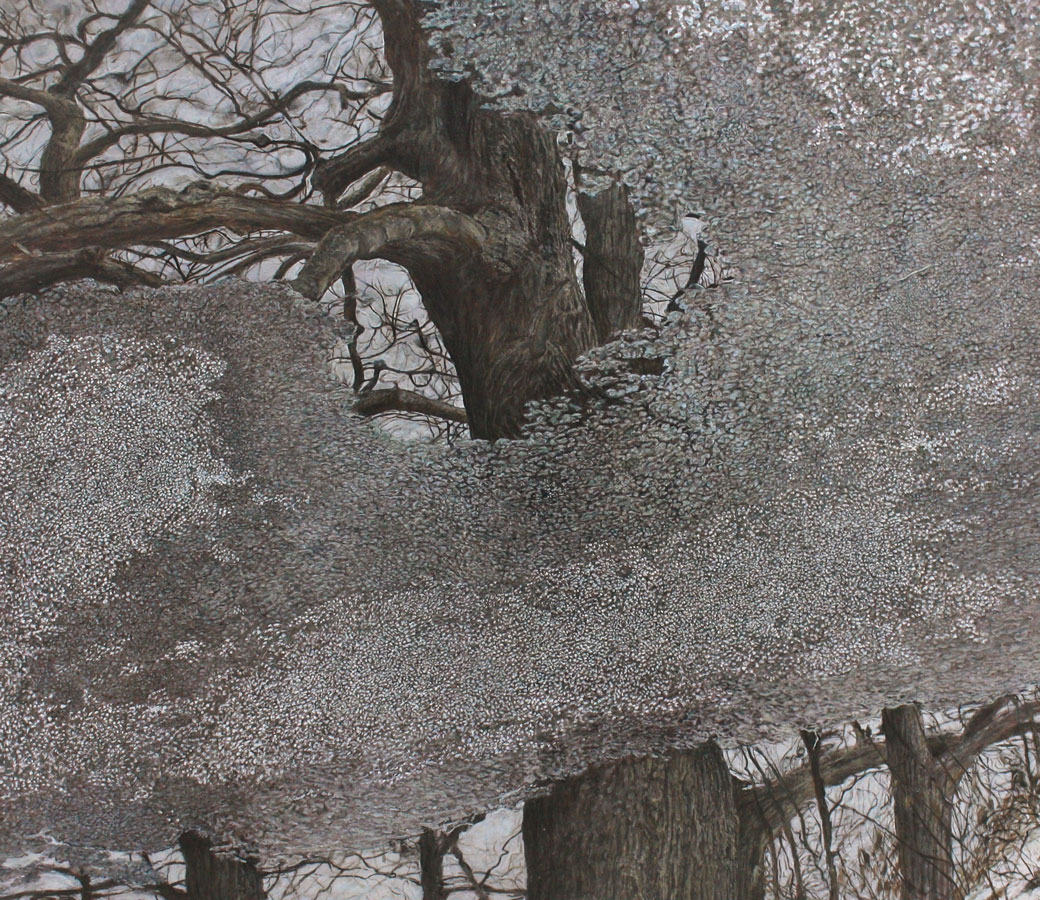 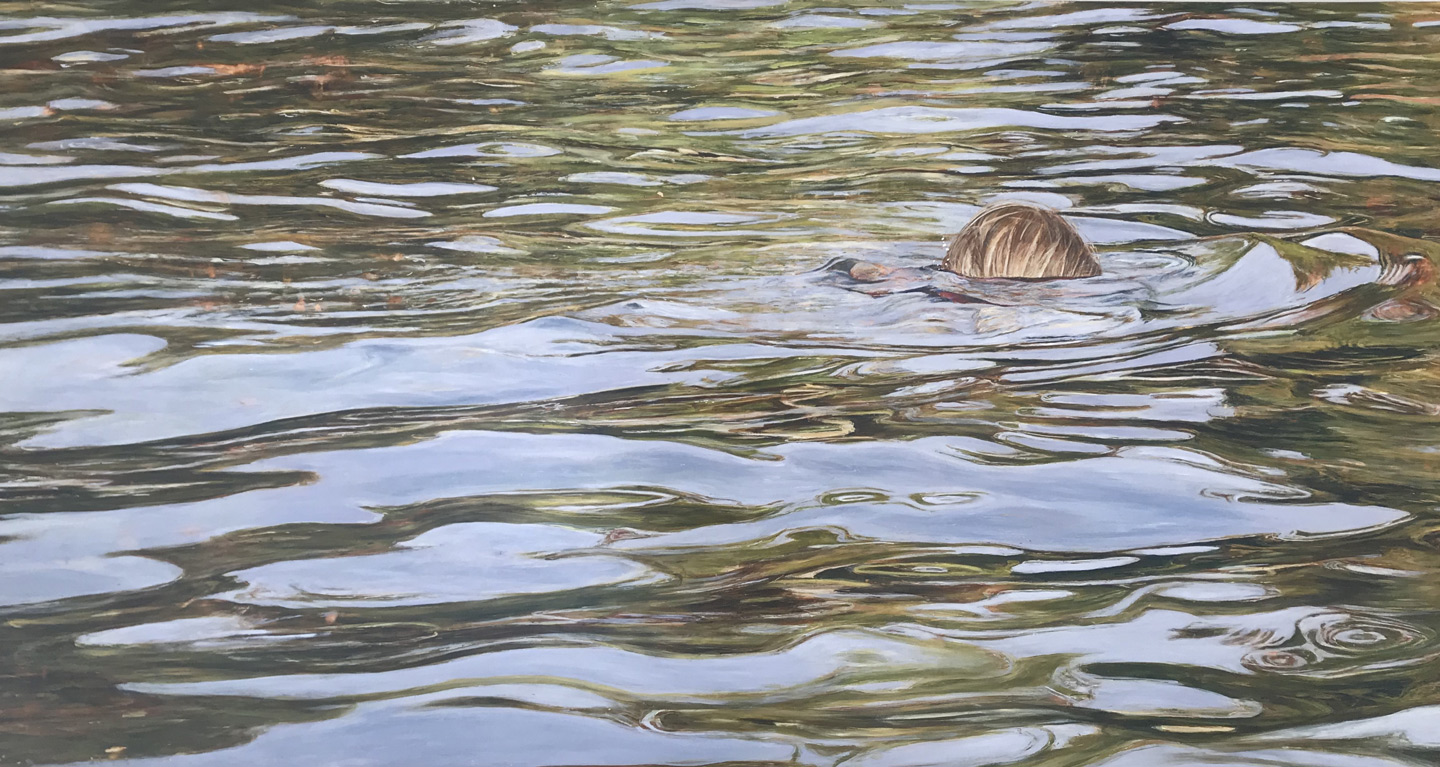 Teresa Bowyer graduated with a Bachelor of Fine Arts (Major: Studio Arts) from Concordia University, Montreal. Over the years, she has honed her skills as an illustrator and deepened her knowledge of anatomy and organic forms by virtue of her studio practice and subsequent fellowships in Ireland.  Her work can be found in private collections in Japan, Iran, Scotland, the United States, Canada, Ireland and England.  She was awarded an Inter-arts Creation Grant from the Ontario Arts Council in 2020.  Teresa resides and works in Kenora, Ontario.
‍

Artist Statement
My earliest, most vivid childhood memories are of spending countless hours kneeling down low and close to the ground in a treeless park in Sarnia, my small frame crushing the newly mown grass beneath me.  Surrounded by the relative vastness of empty space, I bent lower to the ground, observing a remarkable world: ever-active ants, their movements energizing the grains of sand and pebbly, dry plantain seeds that made up their universe.  My fascination and sense of wonder at nature’s secret worlds has only grown over time, quickened and deepened during childhood camping trips where the oceans, heavily scented woods, and open fields enthralled me, as did the time spent living on the shores of Lake Huron.  This signature fascination found new focus upon my moving to Kenora, a place dominated by the Lake of the Woods’ moody beauty.  My work seeks to express all that nature inspires in me when I take in its temporal, ever-changing compositions, with particular attention lavished on water.  This vital element’s textures, rhythms, sounds, temperaments, colours, patterns, objects afloat on it and those hidden below its surface provide a glistening allegory for the human condition as well as stark beauty for beauty’s sake.  Water’s mercurial temper generates moments that are lost in the rush. Wave formations, fleeting patterns made by drops of wet clay on the surface of otherwise still water, gull feathers, errant insects momentarily brought together with algal blooms floating in the August sun, looking for all the world like stars, all part of a tangled beauty, composing and decomposing.  My paintings seek to capture some of that beauty, bridging the finite with the infinite, and vice-versa.