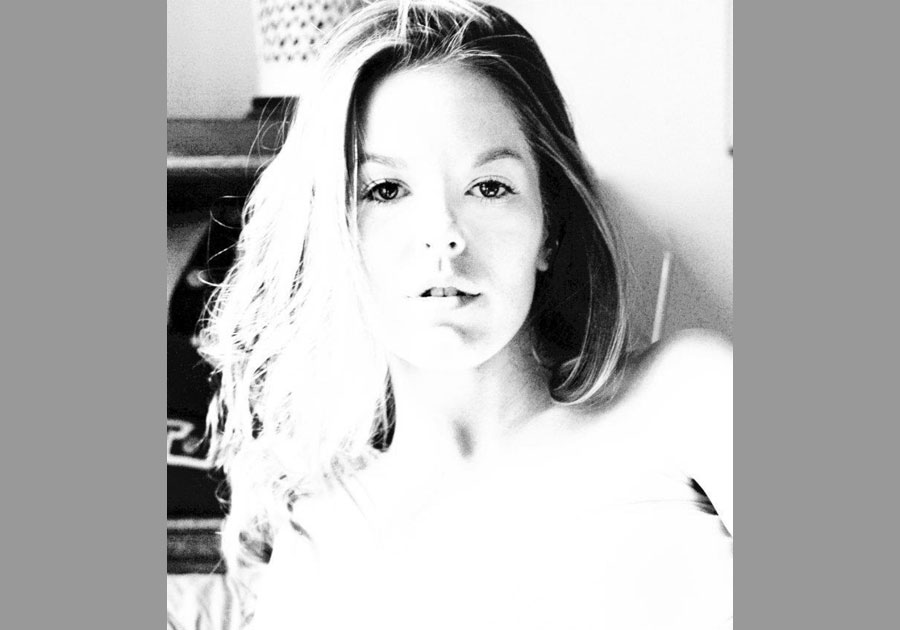 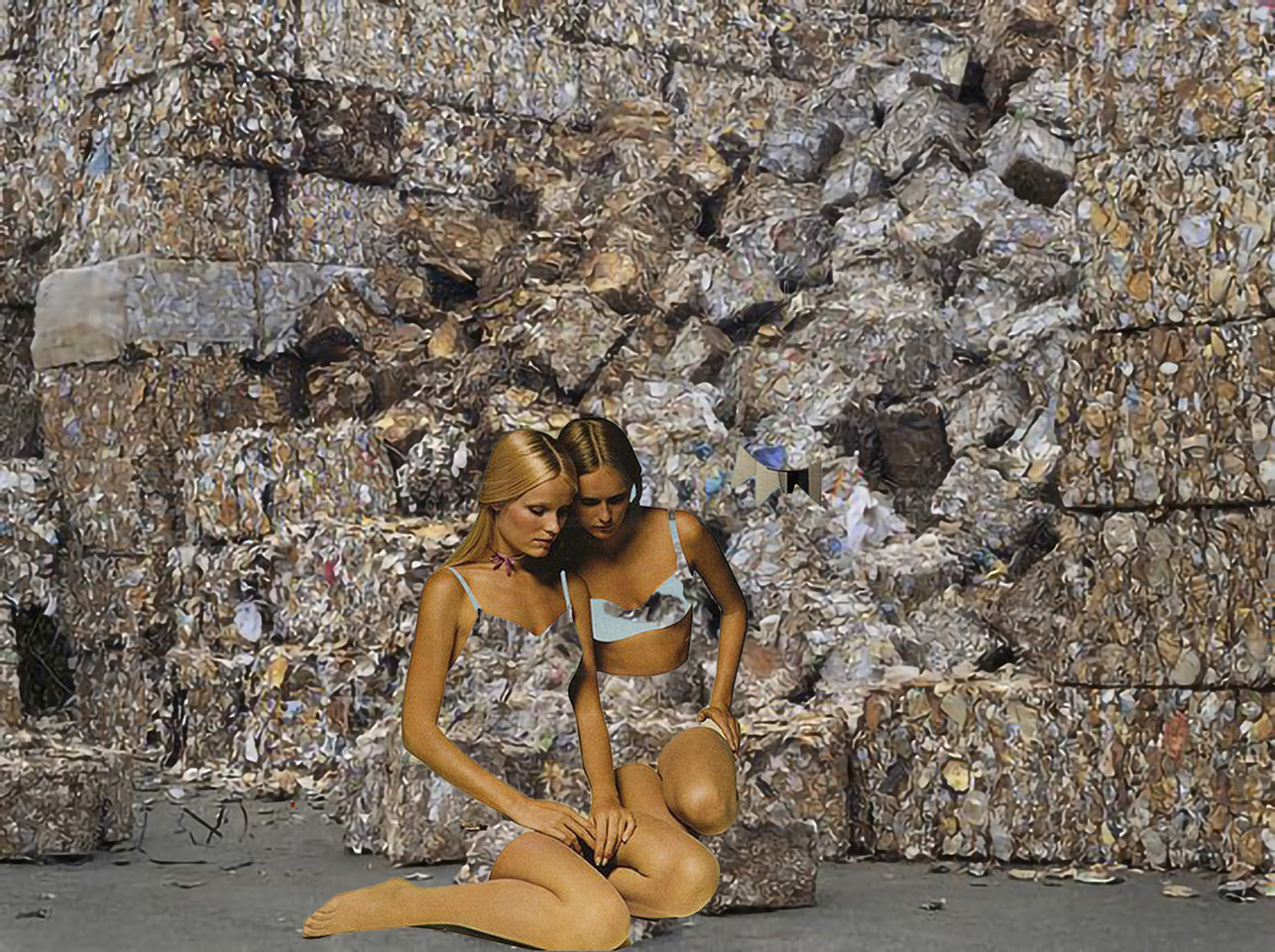 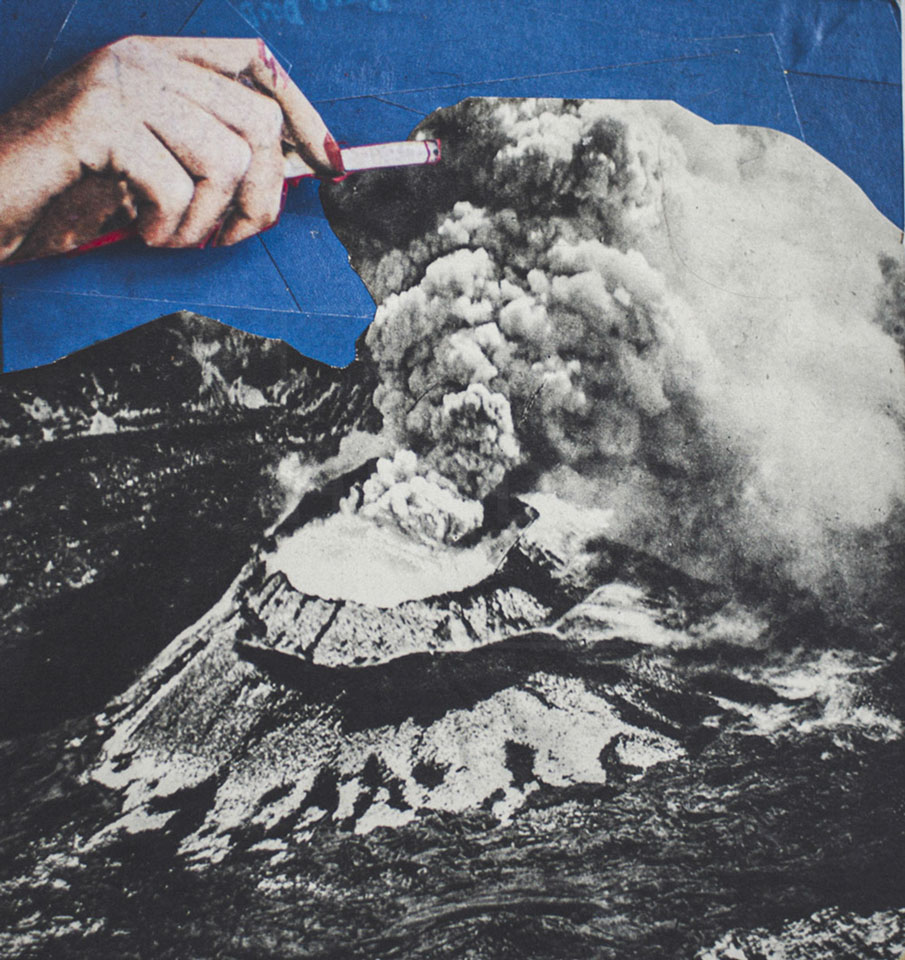 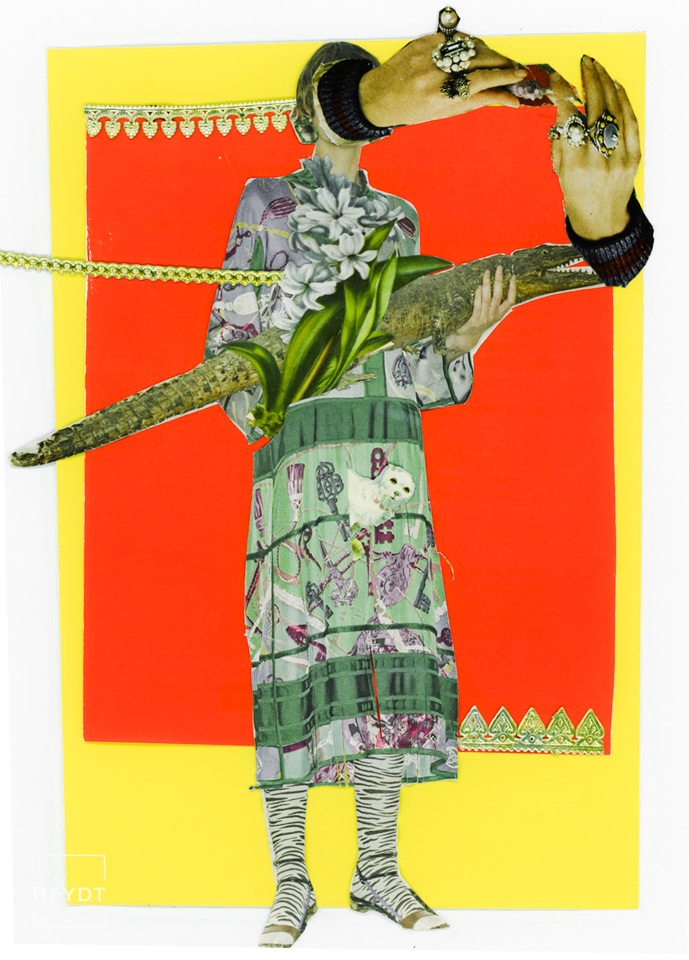 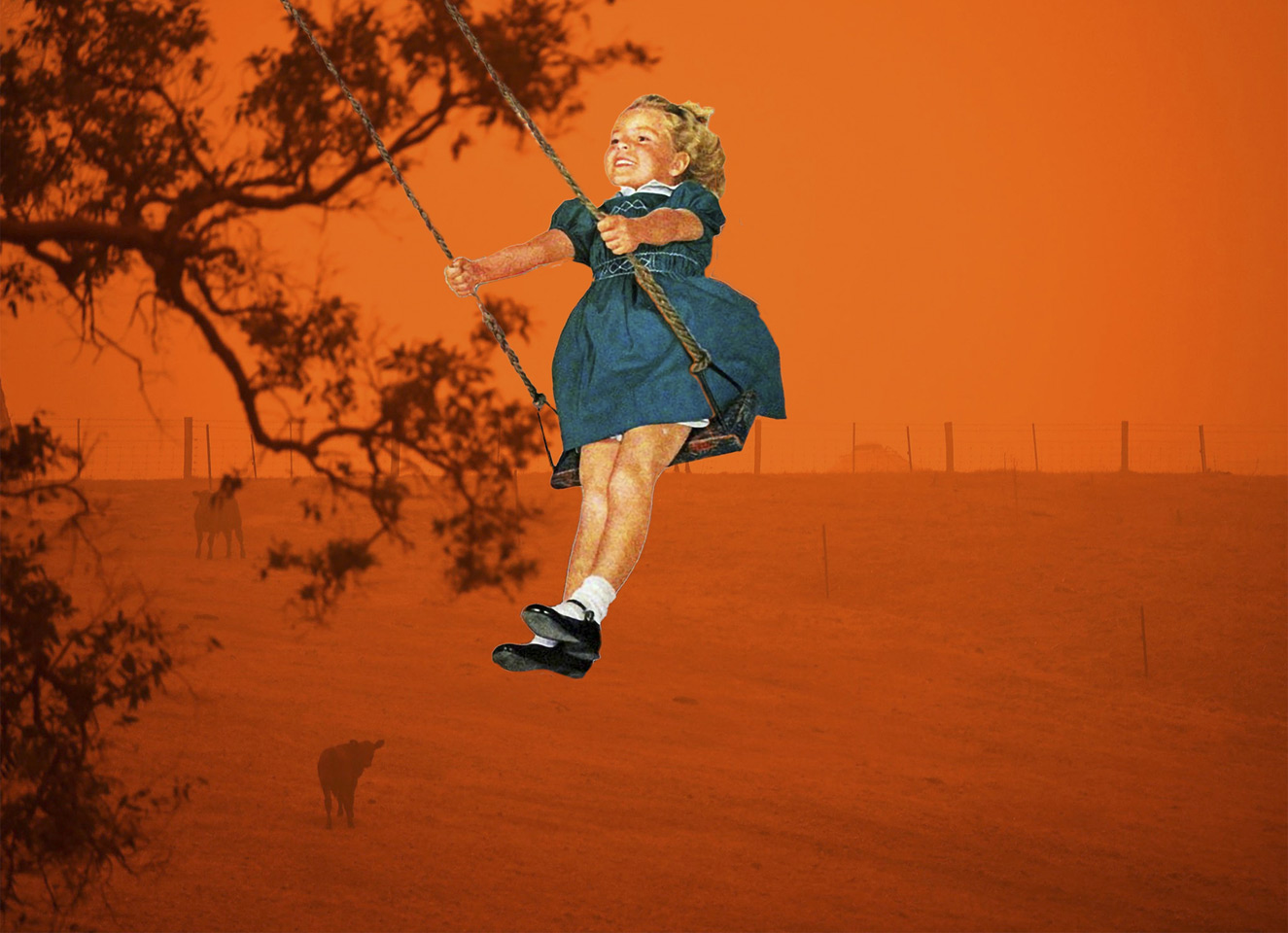 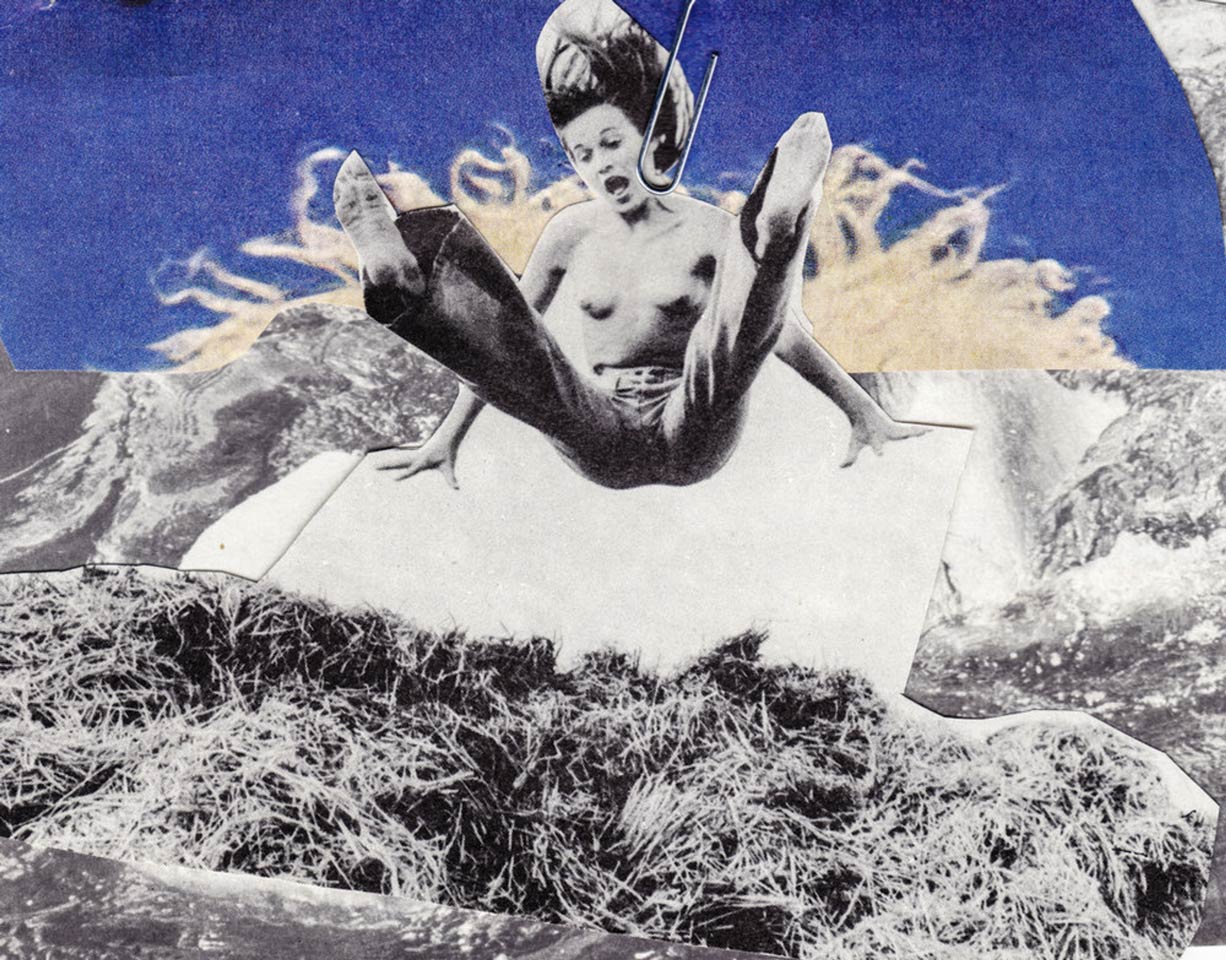 Sam Heydt, an American social practice and recycled media artist from New York City was born April 20, 1986. Though she is currently residing in Vienna, Heydt has lived/worked in Venice, Paris, Amsterdam, Athens, Sydney, Buenos Aires, Reykjavík and Rajasthan. Her academic career traversed The New School, Parsons School of Design, Cooper Union, Universidad of Buenos Aires, University of Amsterdam, and La Sorbonne.  She has attended artist residencies in Australia, Iceland, and New Zealand. A published author, producer and lifelong environmental and social activist, Heydt has undertaken a range of altruistic, non­-profit work.  In her practice, she works across a spectrum of different media- film, video, photography, installation, sculpture, sound, merchandize, text — and employs a range of materials often reinventing or trespassing their associative use.  Esteemed as one of the pioneers of the recycled media movement, Heydt’s work has been exhibited in galleries, museums, and art fairs worldwide.

The edge is closer than we think, but illusion won’t free us from reality, even as the sustained narrative of tabloids becomes history and the myth of progress continues to perpetuate inequality. As the natural world is liquidated and substitutes with an artificial one, public discourse is being defined by even narrower bandwidths. While social processes defy the logic of individualism in global capitalism, the underbelly of profitability fueling globalization emerges as exploitation.
‍

In a time marked by mass extinction, product fetishism, diminishing resources, and patented seeds, we find ourselves in a world exploited beyond use, a world increasingly reduced to a bottom line. Concerns for which are drowned out by the white noise of the media and the empty promises it proposes for the future it truncates.
‍

Working across different media- film, video, installation, photography, sculpture, sound and text, Heydt presents an abstract proposition for a world on the periphery of history, one that not only appears haunted by the ghosts of the past, but built on it. Heydt’s layered imagery conflate time and place, colliding and merging generations of possibilities, and disrupting logical relationships between occurrences. Combining images of destruction with portrayals of the virtues born from the American Dream, Heydt confronts the disillusionment of our time with the ecological and existential nightmare it is responsible for.

Her academic career traversed Parsons School of Design, The New School, Cooper Union, University of Amsterdam, Universidad of Buenos Aires and La Sorbonne. In 2012, Heydt launched Jane Street Studio, L.L.C. in Manhattan. Since established, the photo studio has broadened its performance to provide both design and marketing consultation in addition to art direction. It's growing roster of clients span Europe, North & South America, Asia and Oceania.

In addition to this entrepreneurial undertaking, Heydt has attended artist residencies in Iceland, Australia and New Zealand; where she has documented different forms of environmental exploitation. A published author, producer and lifelong activist, Heydt has undertaken a range of altruistic, non-profit work. Her art, anchored in social advocacy, attempts to give a voice to the veiled, forgotten, exiled, and silenced.
‍

In her practice, she works across a spectrum of different media- film, video, installation, photography, sculpture, sound, merchandize, text — and employs a range of materials often reinventing or trespassing their associative use. Heydts’ vision looks beyond the ordinary. Esteemed as one of the pioneers of the recycled media movement, Heydt’s work has been shown in galleries, museums, art fairs and film festivals worldwide.